When I got a couple of books published, I wondered what the process was to get them added into the local libraries. I was living on Broadway in Vancouver at the time and when I checked out what the process was in central Vancouver it was a bit overwhelming. As I recall it involved writing a proposal to be submitted along with copies of the books which would be reviewed by a committee.

I wrote my proposal but never ended up submitting. There always seemed to be a reason to delay, and then I forgot.

Then, a few days ago, I was at the City of North Vancouver library (close to where I now live) looking for the 2016 guide to literary agents, and they had moved the whole section to another part of the non-fiction floor. The guy they got to help me track it down worked in acquisitions, and after shyly asking about how one went about submitting a book for consideration his answer boiled down to “So, does it have an ISBN? Yeah? Okay, bring em over with an invoice and I’ll look them over.”

Long story short, they’ve accepted all four of my books!

I was kind of gobsmacked that it was that easy (the submitting, that is, I’d have understood if they didn’t think they were a good fit for this branch) and this has given me a new sense of confidence. I intend to go to other smaller branches on the North Shore and try my luck with them now, as well as the Sunshine Coast.

Then, if I get a few more branches to say yes, I’ll dust off that proposal for the main Vancouver library, maybe even get some family members in other cities to submit on my behalf!

0 comments on “Bookworming My Way Into Libraries” Add yours → 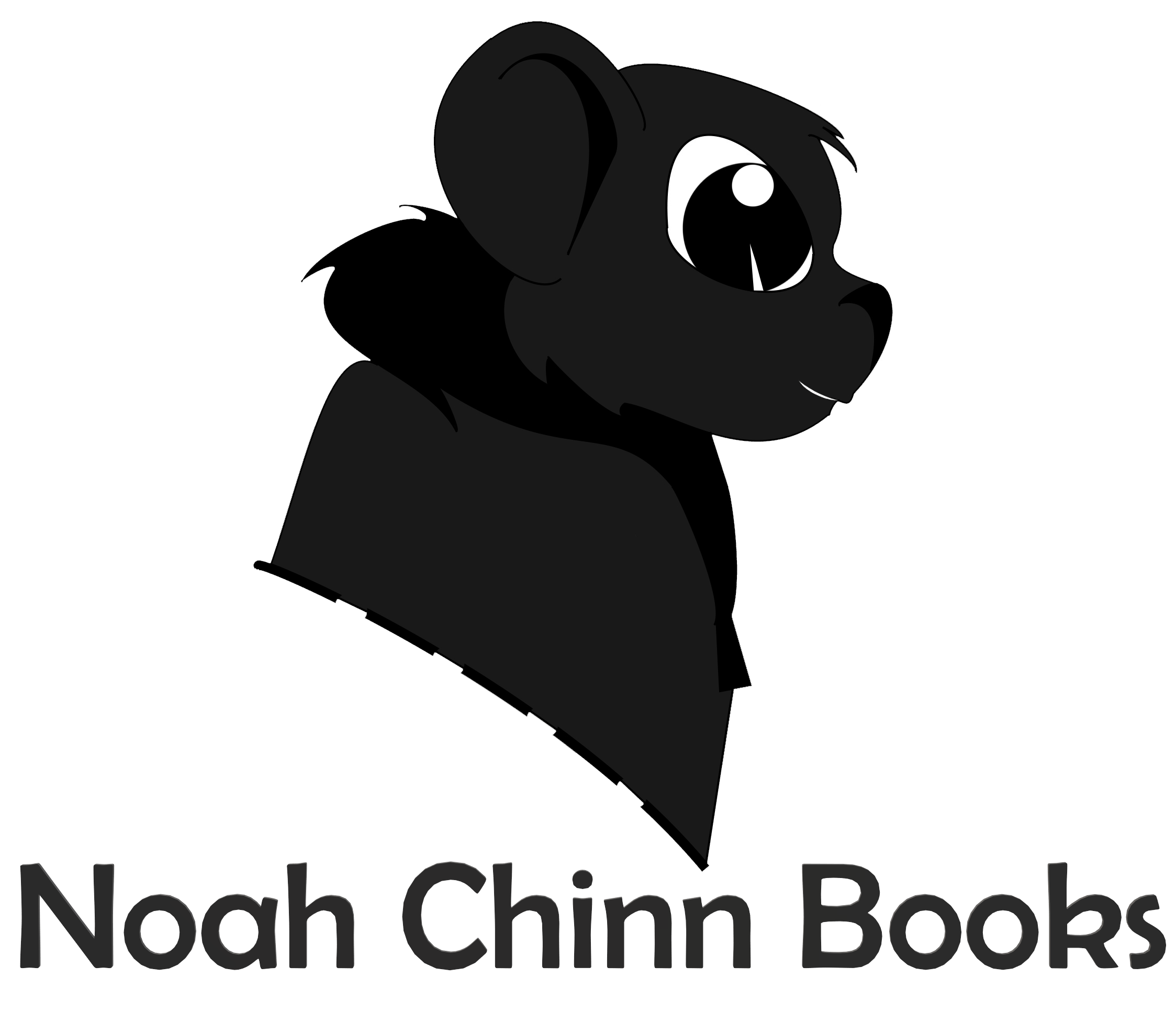